The Percy Program was developed by Mr. Kernan as a plan to fit the framework required of Percy v. Brennan Case 73-cv-04279 and a decision issued by the Appellate Division Fourth Department of the New York State Supreme Court in a case brought by the New York State Department of Labor against Lancaster Development, Inc., Madden Construction, Inc., and Eastern Rock Products, Inc. The Lancaster decision, Lancaster Development, Inc. v. Ross 82 A.D.2d 1013 identified the need for a framework to provide employee benefits, including apprenticeship, to meet supplemental wage benefit requirements in compliance with the New York State Labor Law §220 and the federal Davis-Bacon Act 40 USC §§276a to 276a-5. The Percy Program was developed to address the Percy vs Brennan decision and the adverse Lancaster decision and to provide affirmative action that would benefit employees on public work projects.

On January 25, 1991, Mr. Kernan obtained approval for Oriska Corporation as an apprenticeship sponsor under regulation [part 601] and Article 23 of the New York State Labor Law, qualified under the 1937 National Apprenticeship Act section 1 (29 U.S.C. 50) under U.S. Department of Labor’s Bureau of Apprenticeship and Training (BAT) and C.F.R.T. 29, Subt. A, Pt. 29 and Pt. 30. (the Fitzgerald Act). Registration of the Percy Apprenticeship Program under the regulation 12 N.Y.C.R.R. 601.8 that existed when the Oriska Corporation program was registered and remains in full force and effect.

The Percy Program was developed with the assistance of predecessors of Defendant State DFS officers: former Chief Deputy Frank Donohue, and former General Counsel Morty Greenspan, who worked tirelessly to shepherd the development of the Percy Program. The singular mix of tools provide training and working environments that exists nowhere else. Such rich benefits under the Percy Program results in retention of well trained, competent and safety conscious workers for employers who participate in the Percy Program.

The Percy Program begun in 1984 by Mr. Kernan, for 25 years has provided apprenticeship to hundreds in the skilled trades. The Percy Program moved from upstate New York to the Bronx in 1999 to accomplish the same substantial and permanent good that was accomplished upstate.

In 1998, Mr. Kernan through Oriska Corporation on behalf of the Percy Program, began the Apprenticeship Programs in the New York City area at SUNY Maritime College in the Bronx. The Percy Apprentice Training Program is an integral part of safety training and loss control for Workers’ Compensation insurance coverage and Employee Benefit insurance coverages designed specifically to comply with prevailing wage and supplement benefit requirements for the construction industry. The related classroom instruction part of apprenticeship training was designed to comply with requirements of the New York State Departments of Labor and Education. Since 1999, the Percy Program, in partnership with State University of New York Maritime College (“SUNY Maritime”), has trained skilled trade persons through the OJT Apprentice Program.

Workers’ safety is affected positively utilizing the Percy Program, resulting in greater control of risk, reducing loss for employers and injuries and illnesses to employees, through instruction in safe and healthful practices.

The length of apprenticeship varies from two to five years, depending on the occupation. The Program works especially well in public works construction where the federal Davis-Bacon law and the NYS Labor Law Article 8 keep wages in the skilled trades high. The apprentice is paid a percentage of the journeyperson rate while in apprenticeship as part of the workforce working under the guidance of more experienced workers called journeypersons.

Successful completion of all requirements results in award of a NYS Department of Labor Certificate recognized by the Federal Bureau of Apprenticeship Training verifying journeyperson competency. 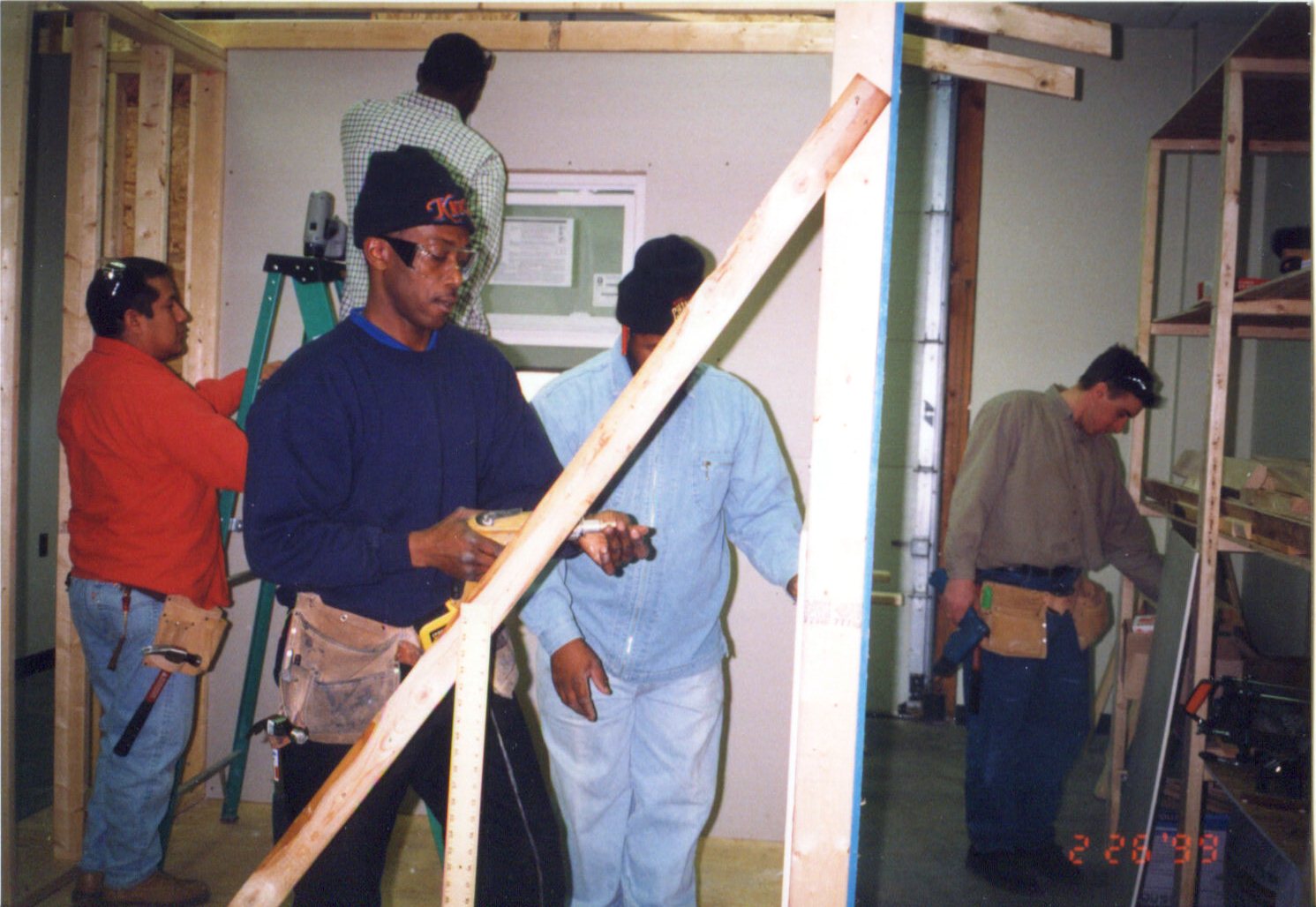 Mr. Kernan was appointed by the Commissioner of the New York State Department of Labor to the Apprenticeship Training Task force, to establish guidelines for classroom instruction in the skilled construction trades. 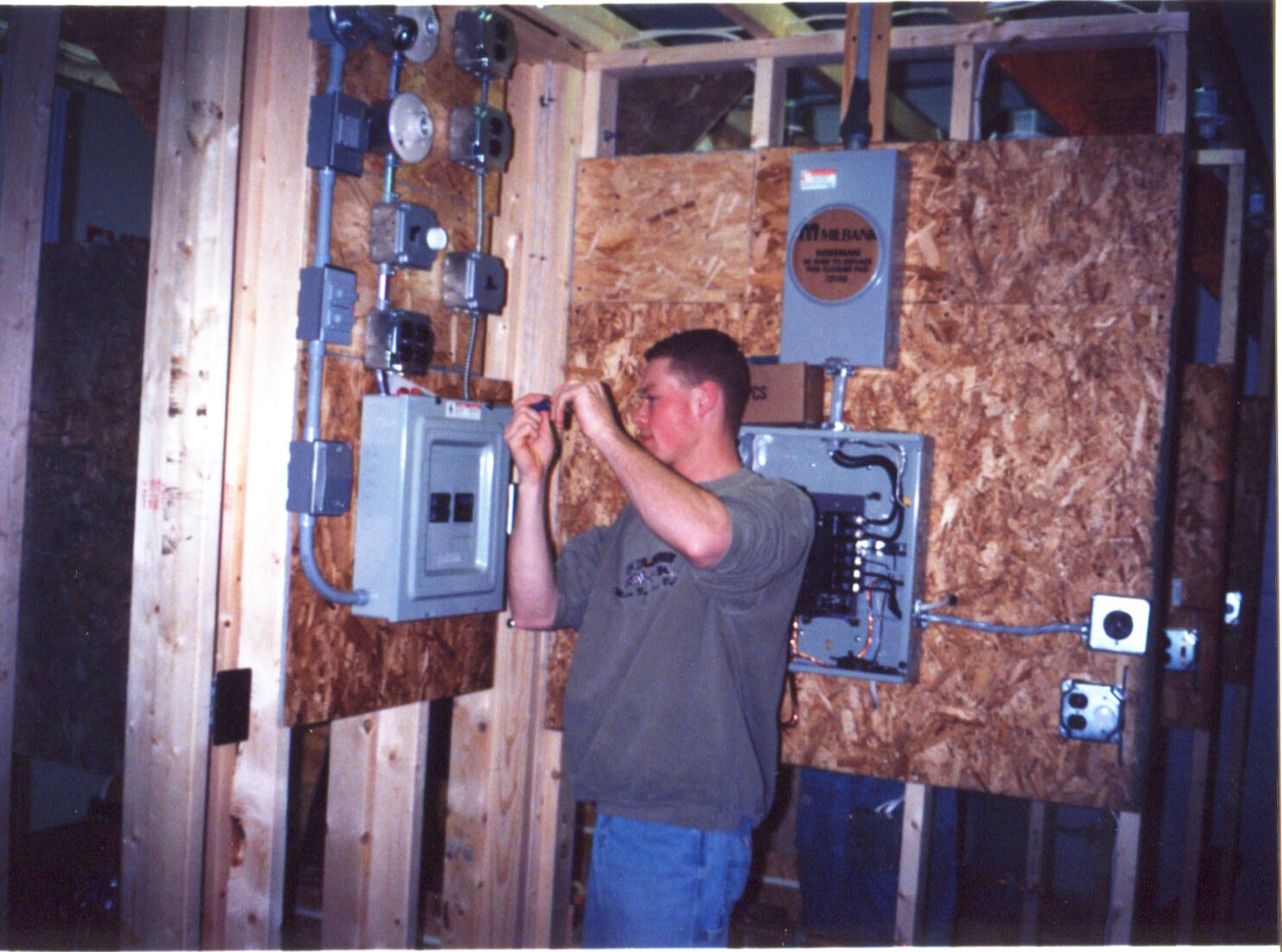 Mr. Kernan was appointed by the US Secretary of Labor as a member of ERISA Negotiated Rulemaking Advisory Committee, for the first rulemaking undertaken by the USDOL Pension & Welfare Benefits Administration. Mr. Kernan was awarded a commendation by Secretary of Labor Alexis Herman on April 11, 2000 for 2 years voluntary work on the Rulemaking Committee, which ultimately resulted in the publication of the ERISA §3(40) Rule.

Mr. Kernan initiated a successful disadvantaged and disadvantaged business enterprise bonding program guaranteed by the US Department of Transportation and the US Small Business Administration which ran from 1998 through 2002.

Today Mr. Kernan has consolidated his knowledge and understanding of apprenticeship programs and surety bonding to lift distressed communities out of poverty and solve the chronic unemployment that affects them. His vision is to establish and mentor legitimate entrepreneurs as an alternative employment practice under Title VII of the Civil Rights Act, 42 USC 2000e-2, to provide a pathway to skills to compete for good paying occupations in disadvantaged communities. In essence, his vision is to reestablish the American dream for all: